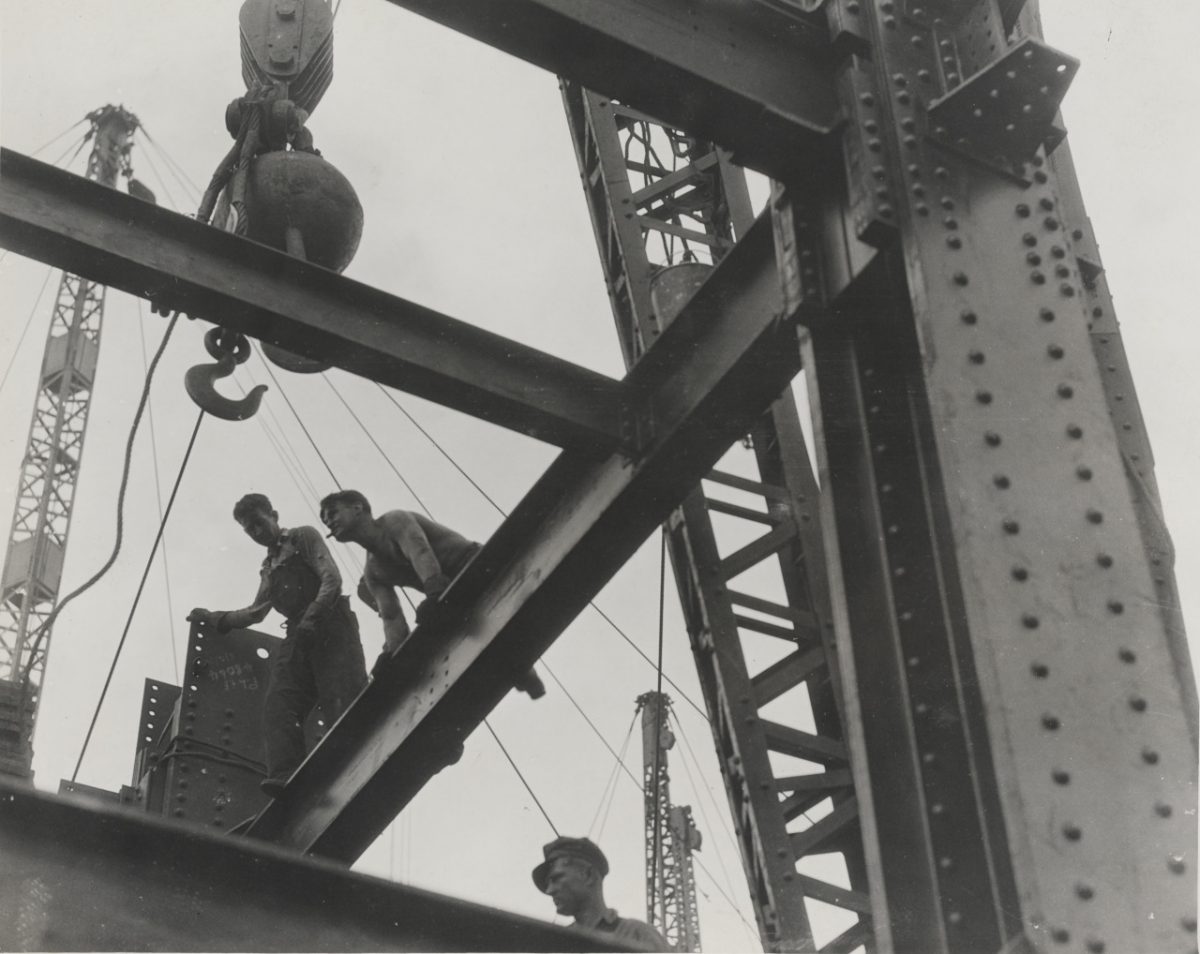 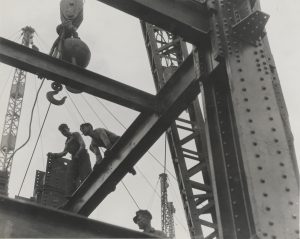 A solid story idea is one that can be expressed in one to three sentences. The reader can easily understand whom the story is about and the central conflict the protagonist is facing.

A soggy story idea is one where the protagonist is not clearly defined, there is no clear-cut goal or forward-moving action, the theme is unclear, the stakes are low, and the conflict is hard to understand.

Here’s the deal. I talk to a lot of agents, editors, writing teachers and coaches. When discussing new manuscripts, there is one issue that they express frustration about over and over again.

Think about that. An agent or an editor sits down to read a manuscript that a writer has been working on for two or three years and what are they thinking?

Why is convoluted, unclear writing so common?

Well, while there is no one main reason, there are some common mistakes. Many times, writers stuff too many storylines into the plot, or they try to tell the story from too many points of view, or they shove every idea they have ever had into one plotline. In my experience, the problem is that the writer hasn’t ever fully thought through their core idea.

A: Take your time to craft a solid story idea. (Thinking it through is really not that hard at all. I promise.)

Let’s look at how one writer moved her idea from soggy to solid.

Me: So what are you working on?

Donna the new writer: A book. It’s my first novel.

Scott: What’s it about?

Donna, the new writer:: Oh, it’s kind of hard to explain. It’s sort of about England in the 1970s, but also it’s from two points of view, Jake and Fiona, and Jake wants to be a rock star, well, he was a rock star for a little bit, but he has this problem because he’s really shy, because he got into this really bad accident and almost died when he was a kid, but the story is really about love, he has never in his life experienced love until he meets this girl Fiona—they have a chance, but there are two problems, he’s too shy to say how he feels, and she thinks she’s in love with Rick, but mostly, I want to explore how people try to find meaning, and when they don’t find meaning it’s difficult, and it also has a mystery aspect in there and the other point of view from Fiona. Oh, and Rick is married, and he’s her boss, and Fiona wants to be a nurse, oh, and I also talk about the medical system in England, and also Rick is Jake’s best friend, and Jake stumbles into a big musical hit on the pop chart and he becomes like crazy famous, but it’s really this love triangle.

When a writer rambles, what is communicated?

The writer does not truly have control over his or her material.

Q: So how do I create a solid story idea?

A: Well, it’s all about five tiny little questions.

At this moment, you may have a fully fleshed-out idea, or you may have just the kernel of an idea. Either way, answering the following questions will help you hit the target, so to speak.

WHO are you writing about? (Can be a person, family or ensemble of characters.)

What PROBLEM does this person/group face?

What is the GOAL of this person/group?

What are the STAKES? Are the stakes high enough to sustain an entire story?

How does the person’s/group’s journey END?

Optional but important last question: Of these five elements, which one is unique or bold?

Let’s look at Donna’s story once more, only let’s think it through. (This is the same idea, just presented in a different way.)

Problem: Hopelessly in love with Fiona, but is too afraid to tell Fiona how he feels. Because he says nothing, Fiona stays with her married lover, Rick.

Goal: Get over his shyness and win Fiona’s love.

Stakes: His broken heart and their future happiness.

End: He becomes one of the biggest rock stars in England but never gets the courage to tell Fiona how he feels until it is too late.

Now that Donna has thought it through, when she is telling her story to others it may sound more like this:

Donna: I’m writing a story about Jake, a hopelessly shy aspiring rock star in 1970s England. Jake falls madly in love with Fiona, a nurse he meets on a train. They share a brief romantic encounter, but Jake is too scared to tell Fiona how he feels, and she remains in a relationship with her married boss, Rick. It’s a funny and tragic love triangle that follows Jake’s search for love as he unwittingly rises to spectacular fame.

Or, if Donna wanted to make the pitch super short, she could trim it down:

It’s a funny and tragic love triangle that follows a hopelessly shy rock star’s search for love as he unwittingly rises to spectacular fame in 1970s England.

Now we can follow the story. We know we are focusing on what Jake wants (Fiona) and what is at stake if he doesn’t get it (a broken heart).  It sounds easy to do, but approximately 85 percent of the writers I work with can greatly improve their idea by asking the five simple story idea questions. 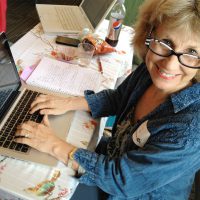 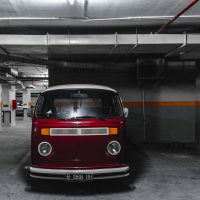 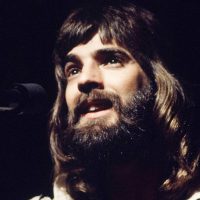