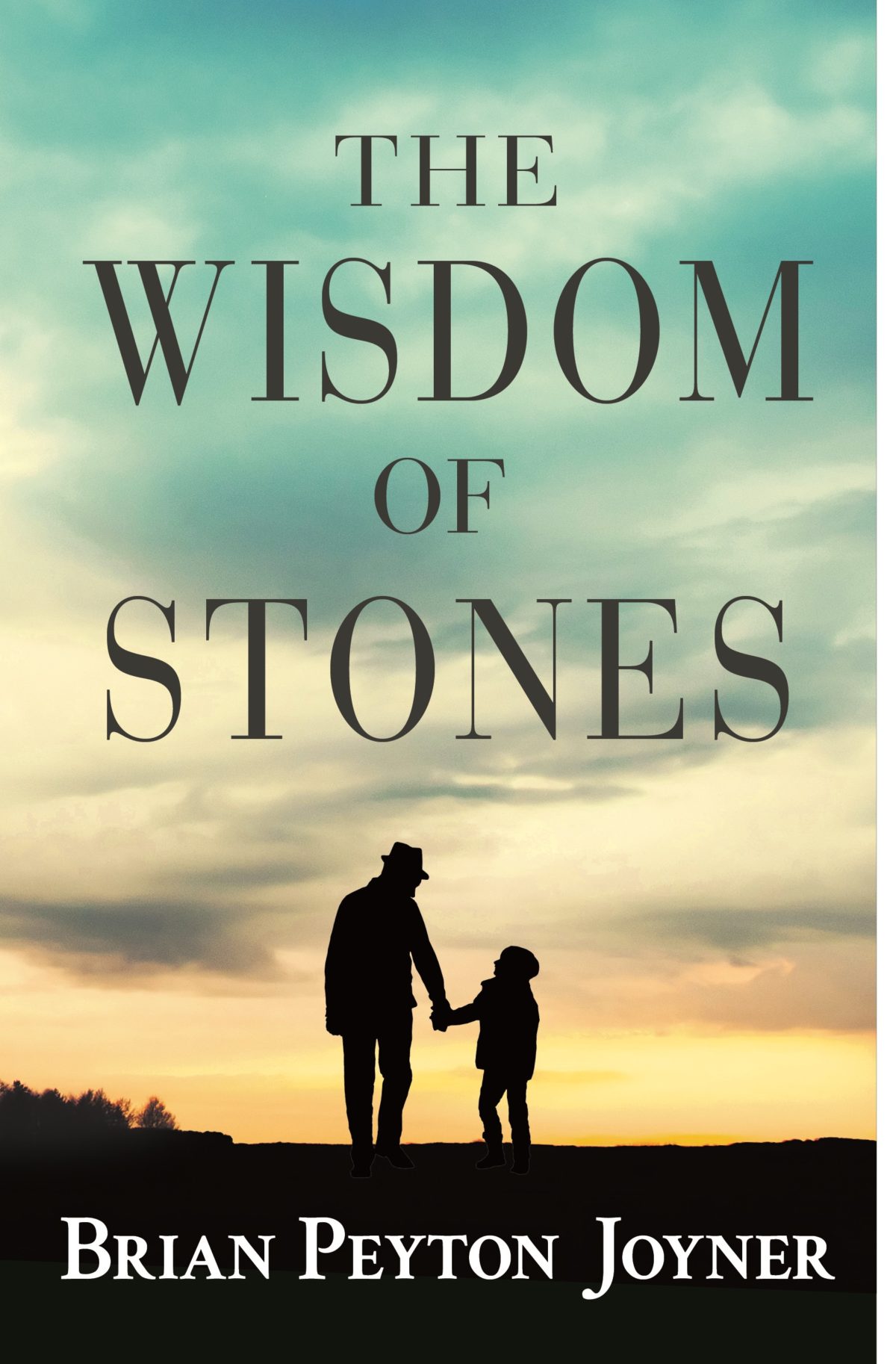 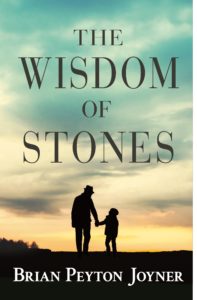 Marni: Where did the title “The Wisdom of Stones” come from?

Brian: I started writing in 2010, and one of the best things I did was to join a writing practice group. During one writing session, the prompt was to write about a collection.  I came up with a story about a six-year-old boy named Ben. Every Sunday, he would visit his grandparents and wander around their farm. He liked to go down by the creek and find stones. He’d take them back to his grandfather who collected them. One day, the boy found a pink quartz arrowhead, and this time, Grandpa told him a story. Thus, the idea for The Wisdom of Stones began.

Marni: How much of the book is inspired by your true-life experiences?

Brian: They say that the truth is stranger than fiction, and I’ve certainly found that to be the case. Some of the more bizarre stories in the novel were inspired by things that happened to me in my life.

For instance, when I was a junior in college, I received a prestigious scholarship for graduate school, and I was featured in the local newspaper. The week after, I got a phone call from a guy asking me out on a date. He said that he thought I must be gay because of my “floppy blond hair” and my playing the piano.

Also, in one of the early scenes, Ben goes to a Christian retreat for a long weekend. When I was going through my own struggle and trying to “pray away the gay,” I went with my girlfriend at the time to a Fellowship of Christian Athletes retreat in North Carolina. I ended up meeting my first boyfriend there.

Some of the Grandpa stories were inspired by own grandfather. Others were based on historical events. For example, there was really a baseball team named the Atlanta Crackers, and they played at Ponce de Leon Field, which did have a live magnolia tree growing in center field.

Marni: Was there any part of you that was afraid of talking about subjects some might consider taboo – such as being gay and Christian?

Brian: It’s hard to think of two communities that are pitted against each other as often as gays and Christians. As a result, it’s as hard to be gay in the Christian community as it is to be Christian in the gay community. I was definitely afraid to write a book about the intersection of religion and sexual orientation. As a writer, you want your work to be read. I worried a gay character would limit my audience to people who have a certain ideological view. And then I was afraid it would be very challenging to get that particular reader to root for the main character to become a preacher. But I wanted to tell a story that would get people to talk religion and sexual orientation. For me, these two concepts are more closely related than people might think. I see religion as a quest for universal truth by connecting to a high power and a community. Sexual orientation is a quest for one’s personal truth by reaching deep within and then connecting to another person in a loving relationship. They’re both about finding the truth and then relying on that to achieve a better connection to others.

Marni: What advice do you have for someone who is thinking of taking events inspired by his/her real life, and turning them into fiction?

Brian: Mine the darkest moments of your life as inspiration for your writing, but don’t let what actually happened get in the way of telling a good story. When I wrote the first draft of The Wisdom of Stones, I had too many characters based on real people from my past. As a result, they were too nice or too mean. You have to let go of the reins and let the story run wild.

Marni: Which character do you most relate to in the book?

Brian: Of course Ben is sort of me. He’s living much of the same events and going through a lot of what I went through at that point in my life. But I do relate to Grandpa. He’s someone who has experienced a lot in his life and has always tried to live according to his own set of ethics. He has confronted societal stereotypes and prejudices, and he’s not always been perfect, but he’s done his best and is willing to own his mistakes.

Marni:  Do you hope this book starts discussions around the country?  If so, what do you hope are the topics of conversation?

Brian:  I’d love for this book to be The Silent Spring or Uncle Tom’s Cabin for gay conversion therapy. I’d like for people of faith to understand that regardless of their view of the Bible, being gay is not a choice nor it is disease that can be cured. Even if you think being homosexual acts are sinful, being gay is not some super sin. As I kid, I thought being gay meant that I was condemned to an eternity in Hell. It damaged me, keeping me from accepting my sexuality and then keeping me from a religious community. I’d love to see more people of faith embrace gays and lesbians as equals in the Christian community. This can only come from a discussion where people recognize that faith and sexuality aren’t mutually exclusive. Since writing the novel, I’ve started going back to church, and it’s been a very rewarding experience to have a community of like-minded people to nourish my soul each week. 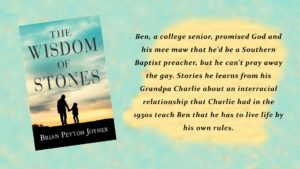 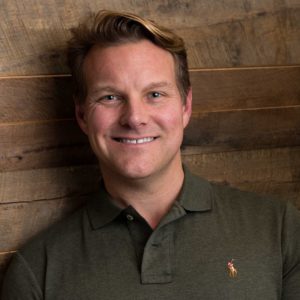