A Drama about Comedy 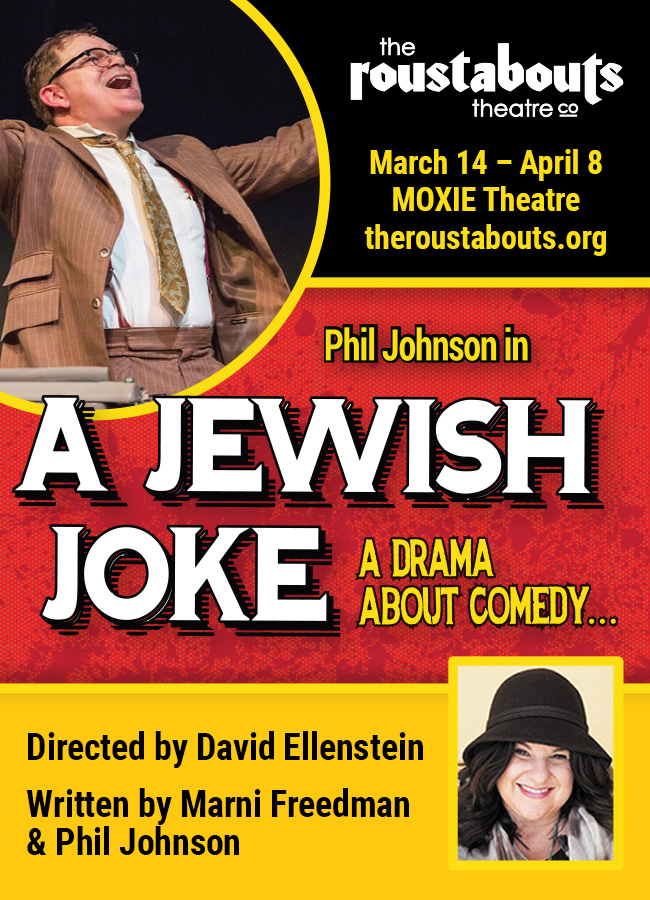 In 1950’s Hollywood, at the height of the Communist Blacklist, when careers were ruined by a whisper, we meet irascible comedy screenwriter Bernie Lutz. Funny and lovable, Bernie has made his way up the ladder by being a spineless Hollywood sellout. Now, the night before a big red carpet premiere that will make Bernie’s career, he has been asked to name names and give up his friend. He has one day to decide if he will accede to government demands and save his skin, or protect his friend and save his soul in the most serious decision of his life. One man’s journey through a historical reality as well as into the depths of his own soul is the heart of this multi-layered, compelling, and relevant play.

powerfully performed by Johnson and forcefully co-written by him and Marni Freedman..’ One actor — the telephone doesn’t belong to the union — and a very simple set makes it a great prospect for off-Broadway. Producers, take note. 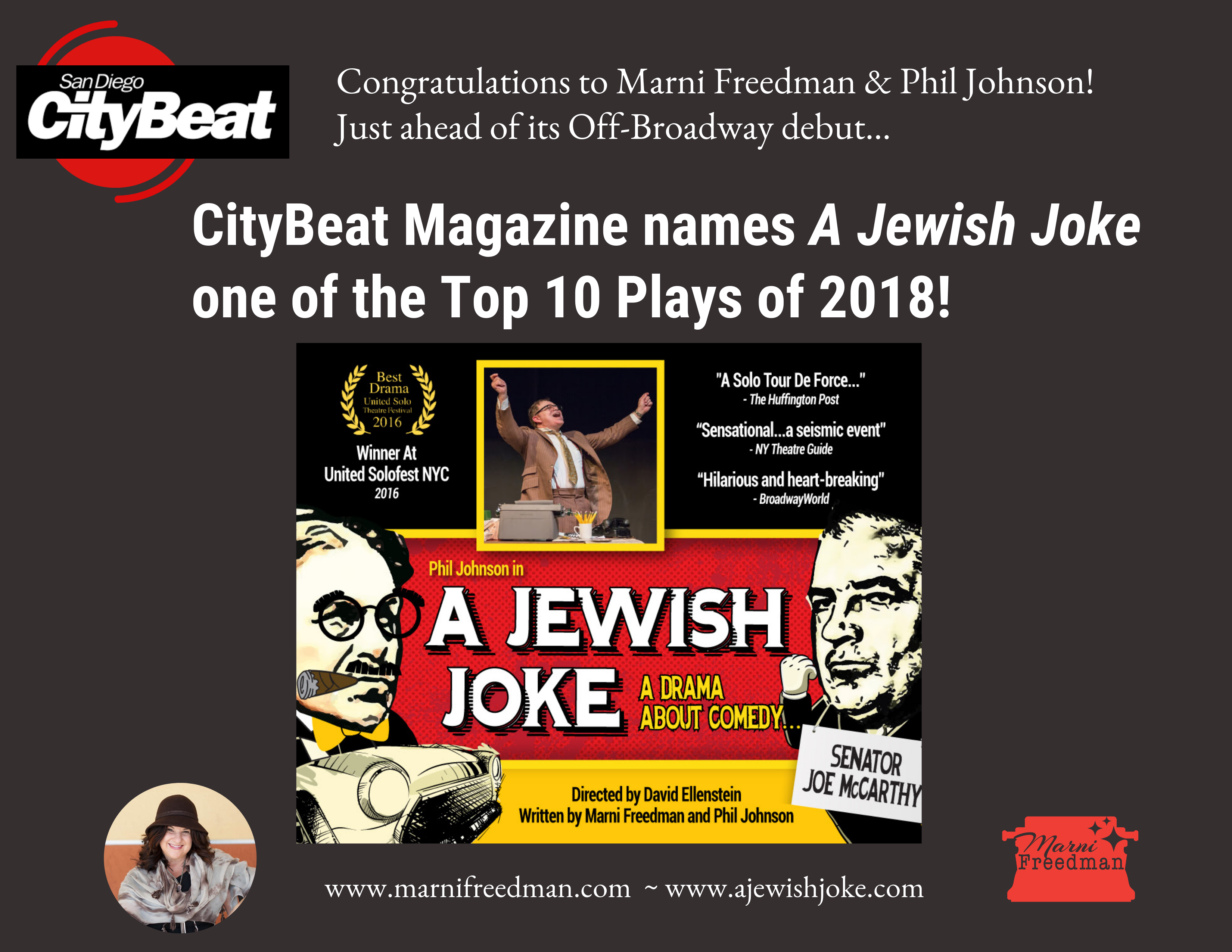 The Critics Have Spoken!